Yet another title joins the Final Fantasy mobile gacha game series. This time we’re met with War of the Visions: Final Fantasy Brave Exvius – a spiritual successor to Final Fantasy Tactics. Developed by Gumi and published by Square Enix this tactical RPG doesn’t shy away from being not only gorgeous on the eyes but also soothing to the ears.

Watch our review of War of the Visions

War of the Visions: Final Fantasy Brave Exvius story revolves around two main kingdoms – Leonis and Hourne. Two brothers – Monte and Sterne along with their father Oelde encounter a damsel in distress Machérie the Steel Maiden of Hourne. The kingdom of Leonis decides to help Machérie and a new epic story unfolds about the power struggle of the five kingdoms of Ardra. 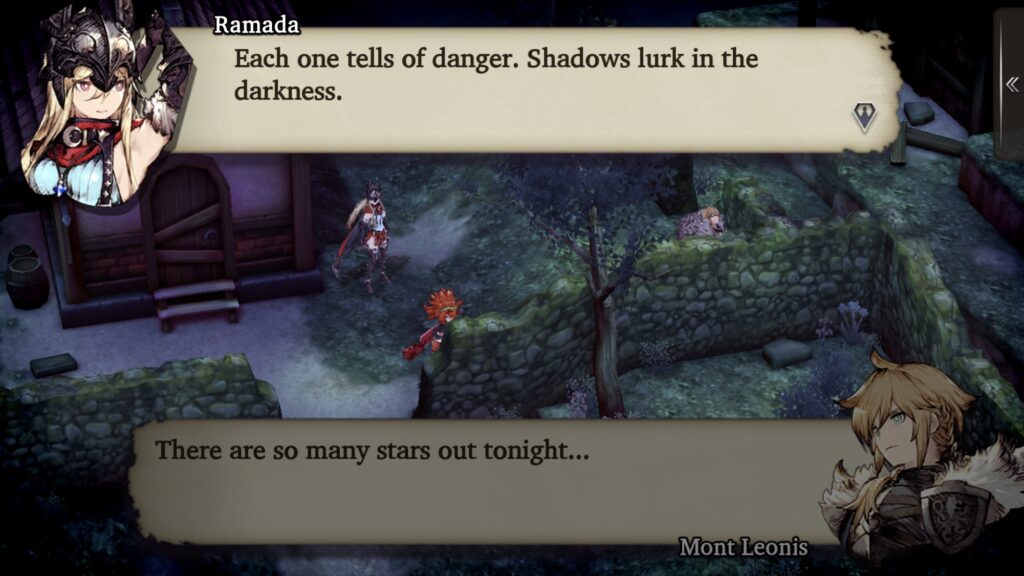 You’re first thrust into the main campaign where you play through the segmented parts of the story that mainly consist of the same objective of annihilating your enemies. Just like Final Fantasy Tactics, the battles are fought in diorama maps with a grid system. You’re able to bring five of your own units and hire one more as a mercenary. Mercenary acts as a gateway to a friend system where after each battle you can friend the mercenary’s owner and then, later on, use it without any fees.

An avalanche of growth systems

At the start of the game, you are introduced to a daunting amount of different growth systems. Just to give you an example, each unit has 3 jobs (Dragoon, Knight, Sorceress, etc.) and their own ability grids. Ability grids require Job Points or JP and you obtain those by participating with the unit in battle. Then each unit can be equipped with a weapon, accessory, and armor. The last slot of their equipment is reserved from Trust Master Reward – very powerful and unique equipment that can only be obtained from maxing out the unit completely. To max out the unit, you need to Limit Break them 5 times and Awaken to 6 stars. If that’s not enough, you have Espers and their Resonance system along with their own ability grids. Oh and let’s not forget the Vision cards that you can obtain, level, and awaken. To sum it all up – War of the Visions has a steep learning curve because of a myriad of different ways you need to grow in power. 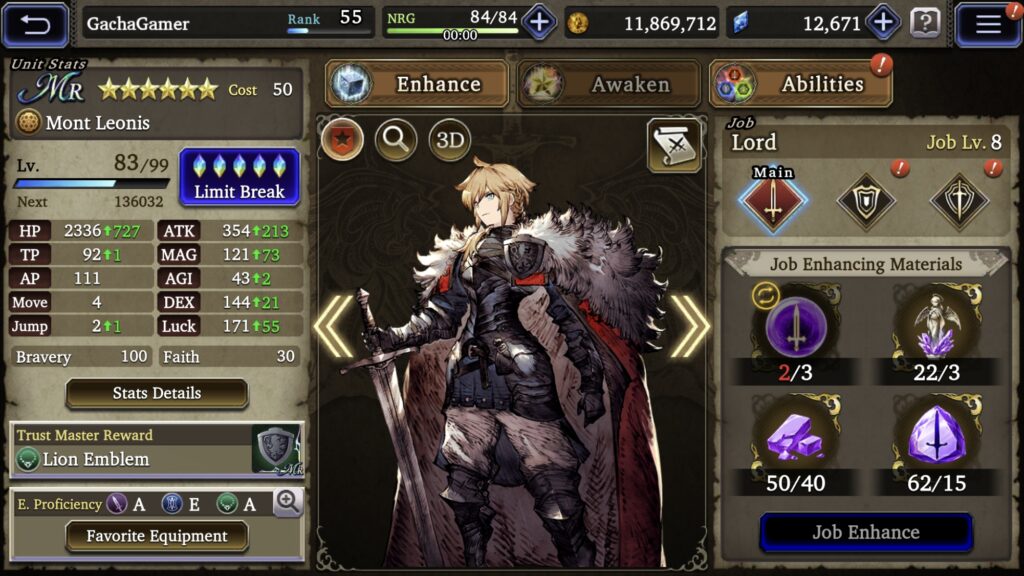 This is truly a haven for someone who loves to have a unit that is more than just a sprite with few abilities. The downside is that you must decide which units you want to invest your time with because it becomes very hard to participate in harder events if you divide your precious resources to more than 5 units.

Besides the main story, War of the Visions offers you the standard way of acquiring money, experience, and various resources required for awakening and limit breaking your unit. Because the game had already been released in Japan for some time, the Global version has a backlog of events that are being fast-tracked. Events are usually generous with very rare currency such as Rainbow Fragment of Thoughts and Rainbow Vision Sphere, which both are required – you guessed it, are for awakening, and limit breaking your units.

The end-game content so far isn’t that exciting. If you are careful what units you invest to then the biggest challenge only becomes PvP. The story mode doesn’t really offer many challenges and so do events lack in really providing any stimulating battles for end-game players. But because of the number of resources that are required to max out a unit and the upcoming Tower mode, end-game players are already busy with farming the events with the previously mentioned precious resources. 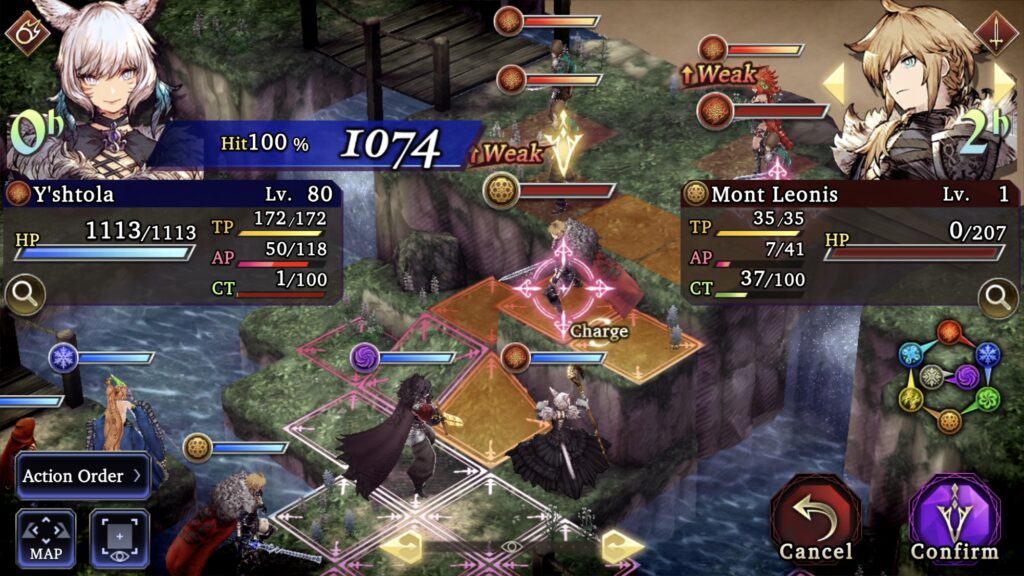 Speaking of PvP, it’s available in three modes. First and the most important one is the auto-mode PVP where you have no control over your units and you can even skip the fights straight to the results screen. There is also match mode where you can actually control your own units but it doesn’t offer any great rewards so far. Finally, you have the Guild PvP where each night two guilds are pitted against each other which is basically the same as auto-mode PvP but you get to pick to attack any opposing guild teams and the HP doesn’t reset so if you fail to defeat, somebody else can pick up your slack.

Life of an experienced player

Check out our Tier List for War of the Visions

For someone who has been playing the game since its release and logging in every day to do dailies and events it still hasn’t lost its charm. However, there are some negatives. Probably the biggest gripe I have is that there is a huge lack of different enemies and objectives to work with. The only time I actually found myself thinking was when trying to accomplish sub-objectives. I especially enjoyed Story sub-objectives where you had to beat missions by using just one element heroes. Another problem I found was when using the game’s camera – it’s very clunky and hard to use. Finally, I also found that none of the events really had any cool bosses or encounters and it was mostly just a new way of acquiring rare resources.

War of the Visions: Final Fantasy Brave Exvius is a beautiful game with a wonderful soundtrack. It boasts an in-depth unit progression system along with other ways of growing in the game. However, due to a lack of challenging content, most of the progression feels wasted unless you step into the PvP battles. Due to the nature of gacha games, PvP is almost always exclusively reserved for pay to win customers and War of the Visions is no exception to that. However, the overall experience is a very positive one and works as a perfect choice for those who are interested in beating another great Final Fantasy series game.