Welcome to Tom Clancy’s Elite Squad Tier List where we showcase the best heroes and villains in this guide.

Tom Clancy’s Elite Squad is a newly released Action RPG by Ubisoft that features 5v5 free-to-play battles in which you can assemble your team of heroes and villains. Players can recruit famous characters from series such as Rainbow Six, The Division, Splinter Cell, etc. where they can then train these characters, upgrade their squad abilities and equip with all sorts of awesome weapons.

The PvP battles you will be fighting at are featured from various other Splinter Cell series games so expect to return to fan-favorite locations and slay your enemies. There is also a campaign set to stop plans of the evil Umbra organization, as well as Arena mode and Territory Wars.

There various sub-factions in the game but there are two main factions: Heroes and Villains. Every character can belong to one of the following classes:

There are general roles that some characters could be good at. For example, Twitch is a 3-star hero that is considered to have the role of Specialist but at the same time, she also belongs to the Technician class.

When we’re evaluating each character, please keep in mind we base our estimations of performance based on these data points:

There are a total of 4 ties in this Tom Clancy’s Elite Squad Tier List guide: B (average), A (good), S (great), SS (excellent)

Heroes and Villains in this tier are very good at what they do, basically, they are the leaders of their roles and classes. Super good Sync Shot allows you to finish off the remaining enemies which can be a decisive factor in winning your battles. 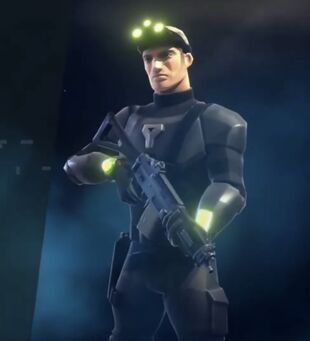 Mr. Fisher himself appears as the fearless leader of the Striker class. Any enemy with HP below 35% are subject to a quick execution from this scary dude. The de facto leader of all Guardians in the game. He is an annoying threat to deal with since his Taunt is so damn good.

Aspiring heroes and villains that could become SS Tier if they receive more buffs in the future from the developers or another player discovers new use and compositions for these characters. 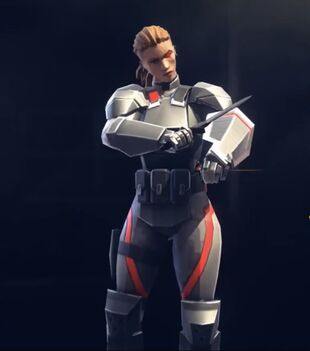 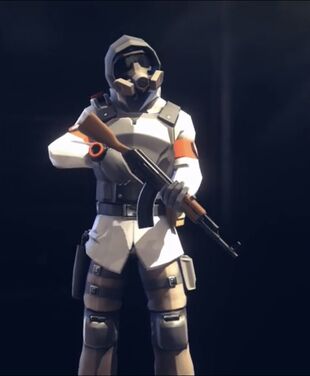 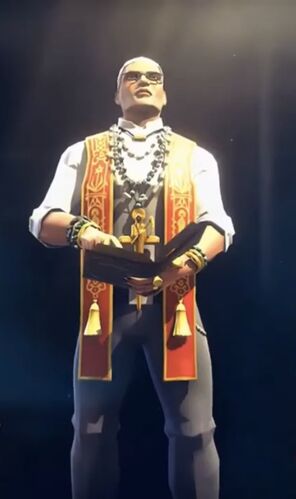 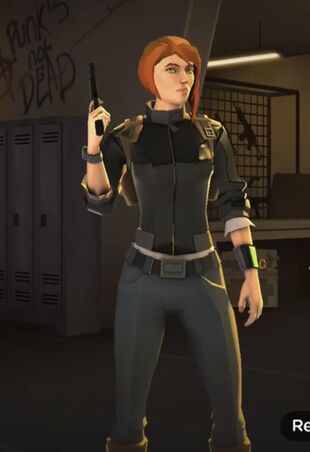 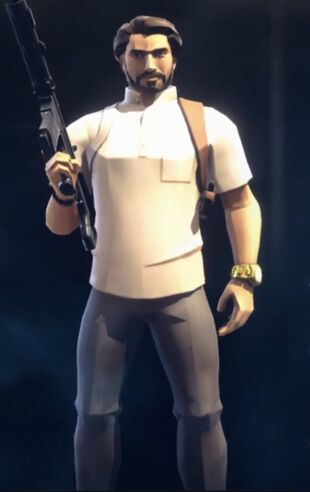 Good to have in any team composition, just don’t get too many of A tiers. 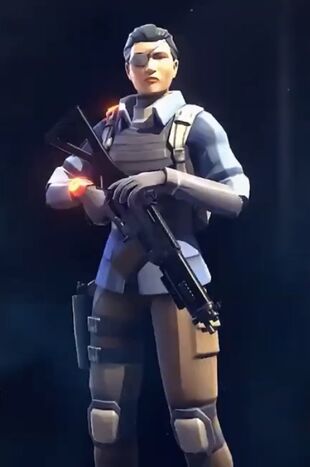 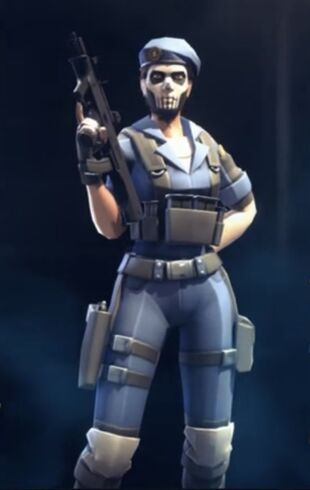 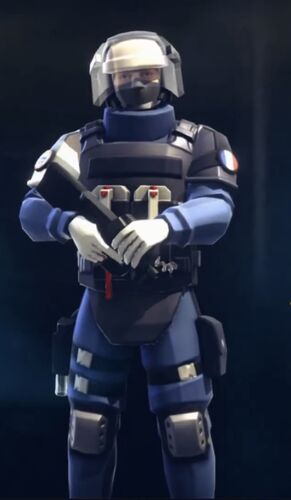 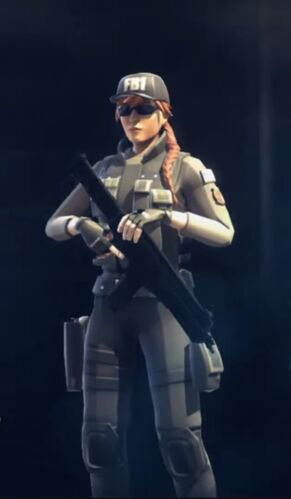 Average and only should be used as the worst-case scenario, meaning, if you were unlucky and pulled these characters instead of the other ones in this Tom Clancy’s Elite Squad Tier List. 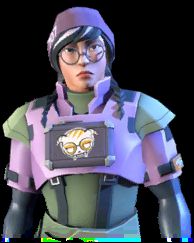 There are a lot of different characters in Tom Clancy’s Elite Squad and the majority of the time, you will be starting out with characters that are two stars and above since you can’t obtain that many 4+ star characters at the beginning.