BLADE XLORD is the latest game developed by the renowned directors of Final Fantasy, Chrono Trigger and Star Ocean. Read more about the BLADE XLORD Tier list that explains what are the best units and weapons in the game.

The developers – Applibot have recently soft launched the game in United States and Canada. The game is both available on iOS and Android smartphones. In BLADE XLORD you are tasked with creating the best team of heroes who can also be equipped with awesome weapons. There are a total of six elements in the game – Forest/Green, Lightning/Yellow, Fire/Red, Water/Blue, Light/Grey and Dark/Purple. Each unit will belong to one of these elements. In addition to that, a unit can be equipped with 1 main weapon and 2 sub weapons. Each unit in the game possesses unique skills and even some of the weapons contain different abilities. You can also customize each unit with accessories that increase various stats. You can get new units and weapons by summoning. If you are a new player you might be wondering what are the best units in the game.

These Blade XLORD characters are considered one of the best and belong in SS and S Tiers. They have good stats, good abilities and most importantly – offer something that no other character in Blade XLORD can do. Consider rerolling or investing into these characters. 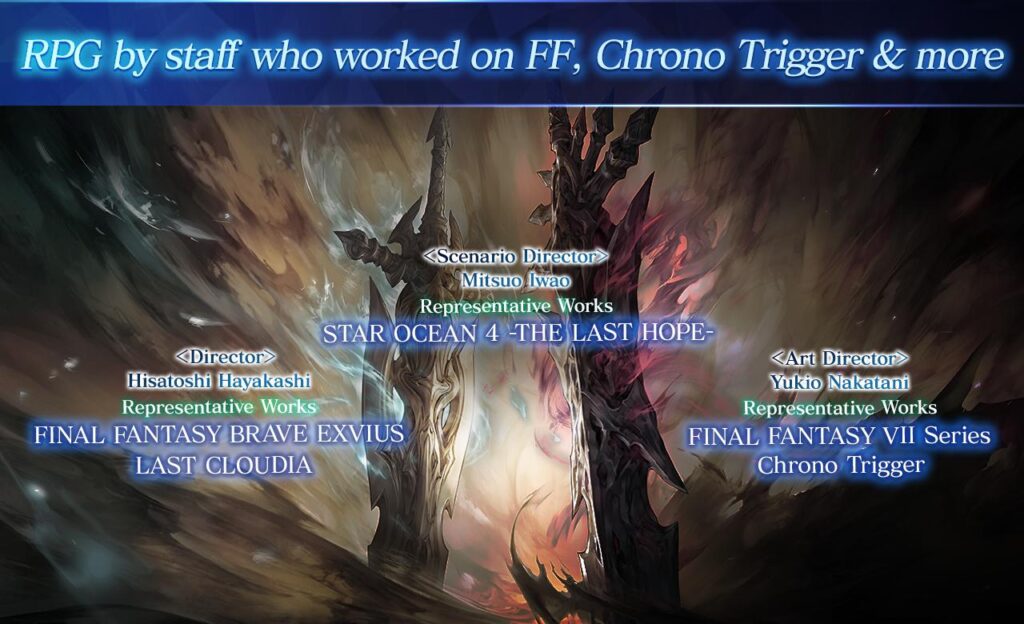 A Tier Units with Recommended Weapons

These A Tier characters are still very good and can come in handy in a lot of content. Even though this is a Blade XLORD Tier List – we try to evaluate characters as fair as possible, so don’t brush off them even if they appear in lower tiers.

B Tier Units with Recommended Weapons

There are quite a few drawbacks these characters suffer from and that’s why they end up in Blade XLORD Tier List for B characters. Nonetheless, you can still use them if you want, just make sure not to have too many B tier characters or you content will become too challenging for you. This is the end of the Blade XLORD Tier List. This tier list is based on the JP version of the and the source of the tier list goes to GameWith

FFBE: War of the Visions UR Unit Tier List